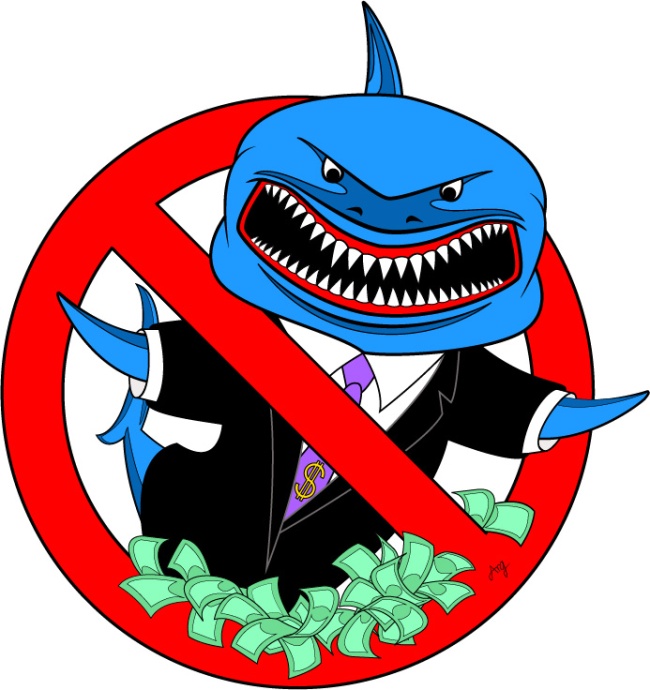 According to a study commissioned by the Utah Department of Financial Institutions, Utah pay day loan companies charged an average of 473.52 percent interest. “At least one Utah payday-loan company charged an astronomical 1,564 percent annual interest last year — meaning it collected $30 in interest each week per $100 loaned.” The Salt Lake Tribune reports. Pay day lenders have made a lot of hay in recent years, partly because they have had the implicit support of the Utah Attorney General’s Office.

This was no surprise to me. I see it everyday. In any given month, at least a half dozen or so new clients of mine have pay day loans that they are fighting with. In my opinion, these lenders count on their customers to default on their loans so they can run to small claims court, get a judgment, and start to garnish.

Bankruptcy is the best weapon to use against these lenders. If you are trapped in the vicious cycle of pay day loans, call today for a free consultation.

My name is Jason Richards, and I am an attorney in Northern Utah. I run my own practice and have offices in Ogden and North Salt Lake. I grew up in Ogden and attended local public schools. I graduated from the University of Utah Law School with a juris doctorate degree. My practice primarily centralizes on bankruptcy and debt collection. I also specialize in criminal defense and other areas of civil litigation. I represent clients who are suffering from crushing debt that seems hopeless. I have helped many people file for relief under Chapter 7 and Chapter 13 of the United States Bankruptcy Code. I have also helped dozens of clients renegotiate their debt and defend them in debt collection actions with ruthless creditors. If not dealt with promptly and aggressively, creditors will achieve their goal to collect. Bankruptcy is certainly not the solution for everyone. Everybody's situation is different. The best way for you to determine if it is right for you is by consulting with a local bankruptcy attorney. Bankruptcy has helped millions of Americans receive a fresh start and financial independence.
View all posts by Jason →
This entry was posted in Uncategorized. Bookmark the permalink.